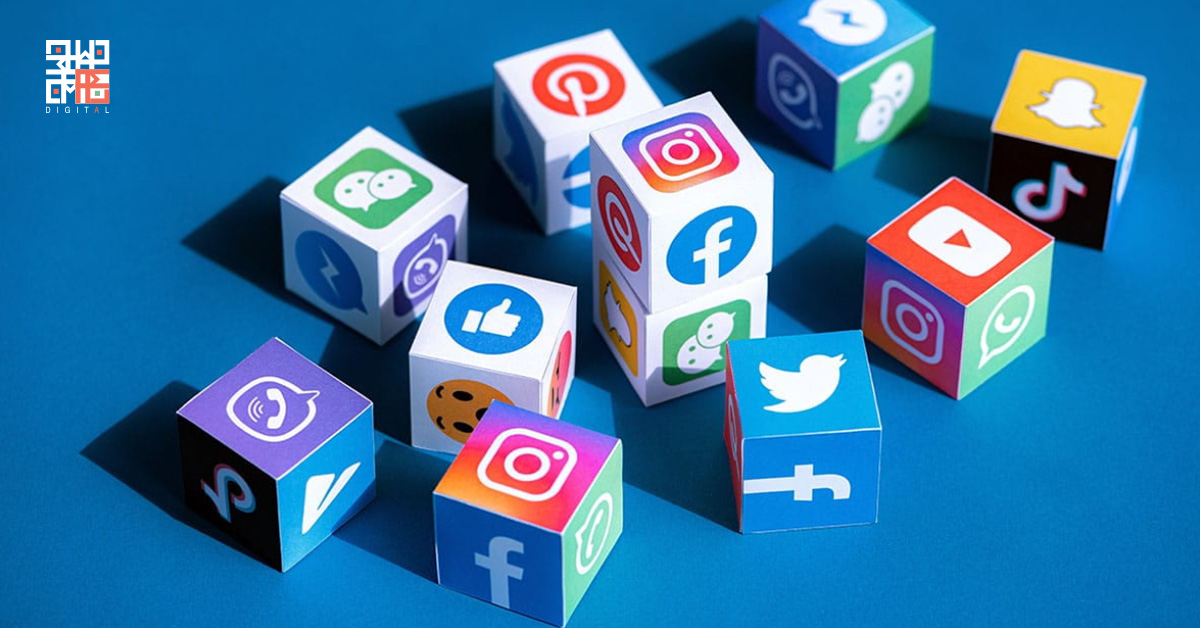 Social media is the easiest route to reach potential customers. The vast majority of people on social media are online at any time. The world of social media began more than two decades ago, but today’s social networks are significantly different from those that helped the phenomena take off. One might even argue that social media has progressed to the point where it has supplanted face-to-face interactions, particularly in the aftermath of a worldwide epidemic last year.

A Social Media Marketing Agency in Dubai can leverage your online presence to respond to customer feedback and resolve issues as soon as possible. The team at ALM Digital is ready to assist you with any aspect of your business’s social media marketing strategy, from designing a website to promoting your products or services.

STATISTICS FOR SOCIAL NETWORKS IN 2022

Each platform is famous for a different reason and appeals to a diverse population. As a result, the social media landscape is ever-changing and constantly evolving. Every generation of consumers brings unique ways of interacting with these social platforms.

In this blog, we will be revealing the virtual social media statistics you need to know for 2022.

These stats will show you how the social media landscape has changed this year and reveal fascinating insights about how both users and brands behave across different platforms.

When it comes to social media marketing, Gender and age are also crucial issues. If the gender/age group you’re targeting isn’t as active on social media (or isn’t involved at all on a particular network), you’ll want to put your money somewhere else. Over the recent years, especially in the pandemic, the growth of social media has made it clear that digital communication platforms should be part of any brand’s key marketing channels.

Let’s take it a step further and look at some critical statistics for the eight most popular social media platforms in 2021.

Facebook is the most popular social media network worldwide. The network has 2.8 billion monthly active users in terms of global users. Why is Facebook so widely used? It’s possible that Facebook is the oldest (it was founded in 2004) and hence has the largest database of all the major social networks. However, being the biggest implies you might not have many areas to expand. Facebook is the world’s third-most visited website, with 11.2 billion total visits, and around 98.3% of users access Facebook from their mobile devices.

Instagram, which Facebook owns, is a visual platform that is incredibly easy to use to publish photos and videos from your phone, making it one of the most engaging social platforms for consumers and brands alike, making it valuable for marketers.

With the latest updates added to the platform during 2021, Instagram quickly takes off and becomes a powerful channel for B2B brands looking to connect with their audience.

Despite the fact that male users have increased in the past year, there are nearly three times as many female users (70% percent) on Pinterest as men (26.9 percent ). This is most likely due to the platform’s focus on themes of beauty and design, which the feminine mentality likes. As a result, Pinterest stands 14th on the list of the world’s most active social media platforms.

If Pinterest is important to your business, take a look at these recommendations for making the most of your Pinterest approach.

Over the last year or two, TikTok has exploded in popularity. The social network increased 87.1 percent in 2020 and 18.3 percent in 2021, making it the fastest-growing social network in both years. It’s undeniably a force to be reckoned with, and the firm has made significant advertising breakthroughs to ensure that users and companies benefit from the app’s success. At the end of 2021, TikTok announced that it had passed the 1 billion monthly active users and took 7th in the list of the world’s most active social media platforms.

Snapchat – the inventor of ephemeral social media communications – is ideal for those of us who value discretion. The images you send vanish nearly instantly, and the chats aren’t saved indefinitely on the Internet.

Even though older generations have rejected it, Snapchat has remained on the radar because 65 percent of its users are between 12 and 34. It may not be the “huge network” that everyone is talking about, but it has grown far faster than Facebook in the last two years (2.6 percent growth in 2021).

Because of its professional purpose (which we should retain), LinkedIn has always stood out above other social media networks. While there will always be people trying to network and make contacts to advance professionally, LinkedIn will always have a place. As a result, the network has continued to grow steadily over time; in October 2021, marketers reached almost 70.4 million users with LinkedIn ads. This number roughly increased by 22 million (+2.9%) in the last three months.

Twitter is ideal for those who value succinct communication: tweets are limited to a particular number of characters, and you may upload photographs. So, if you want to sell your business, engage with average people, and maybe even communicate with a few of your favorite celebs, here is the place to be. Despite its best efforts with new features this year, Twitter’s growth is at the bottom of the list, at only 0.2 percent (a far cry from last year’s 4%). So it begs the question: Is Twitter on its way out?

Reddit may be towards the bottom of the list in terms of overall users, but that hasn’t stopped advertisers from pouring money into the platform. If you know what you’re doing, your advertising skills have shown to be highly powerful.

In contrast to Pinterest, most Reddit users are male (25.1 million men vs. 16.2 million women) and belong to the Millennial generation. So if that’s who you’re pursuing, Reddit could be a good place to advertise.

Social media may be a powerful tool for spreading your brand and expanding your network. However, instead of becoming devoured by social media, it’s critical to utilize it as a tool. You’ll almost certainly attract a receptive audience and grow your business immensely if you do this.

A good social media marketing agency can handle all aspects of your social media presence, from content creation to design marketing, and keep updating your marketing strategy according to the digital world changes. In addition to that, they can also help you with your business’s website and online sales.

If you are looking for a social media marketing agency in Dubai, ALM Digital is the right choice for your online business growth.

ALM Digital team has worked with clients worldwide and can provide you with a business strategy according to your plan.

Contact us today and get free website audit and brand consultancy: email us at info@nullalmdigital.com or call at +971-55-647-0705 Social Media Demographics that Matter to digital marketers this year 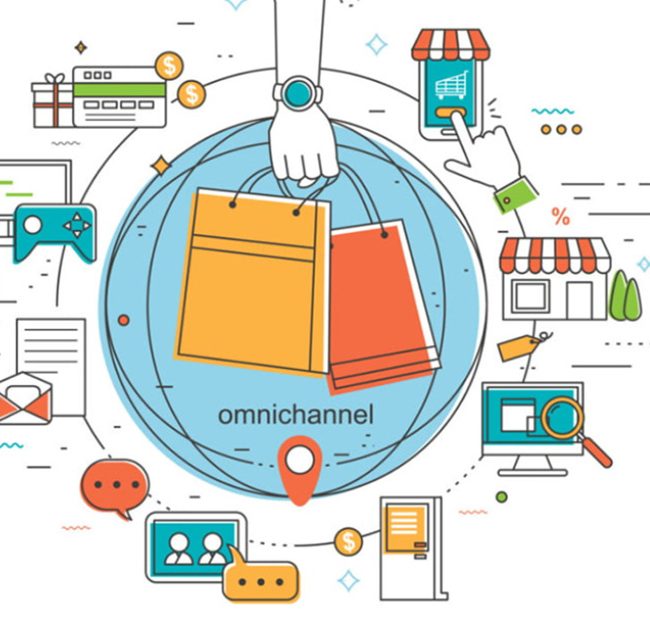 What is Omnichannel, and what opportunities does it bring to B2B business